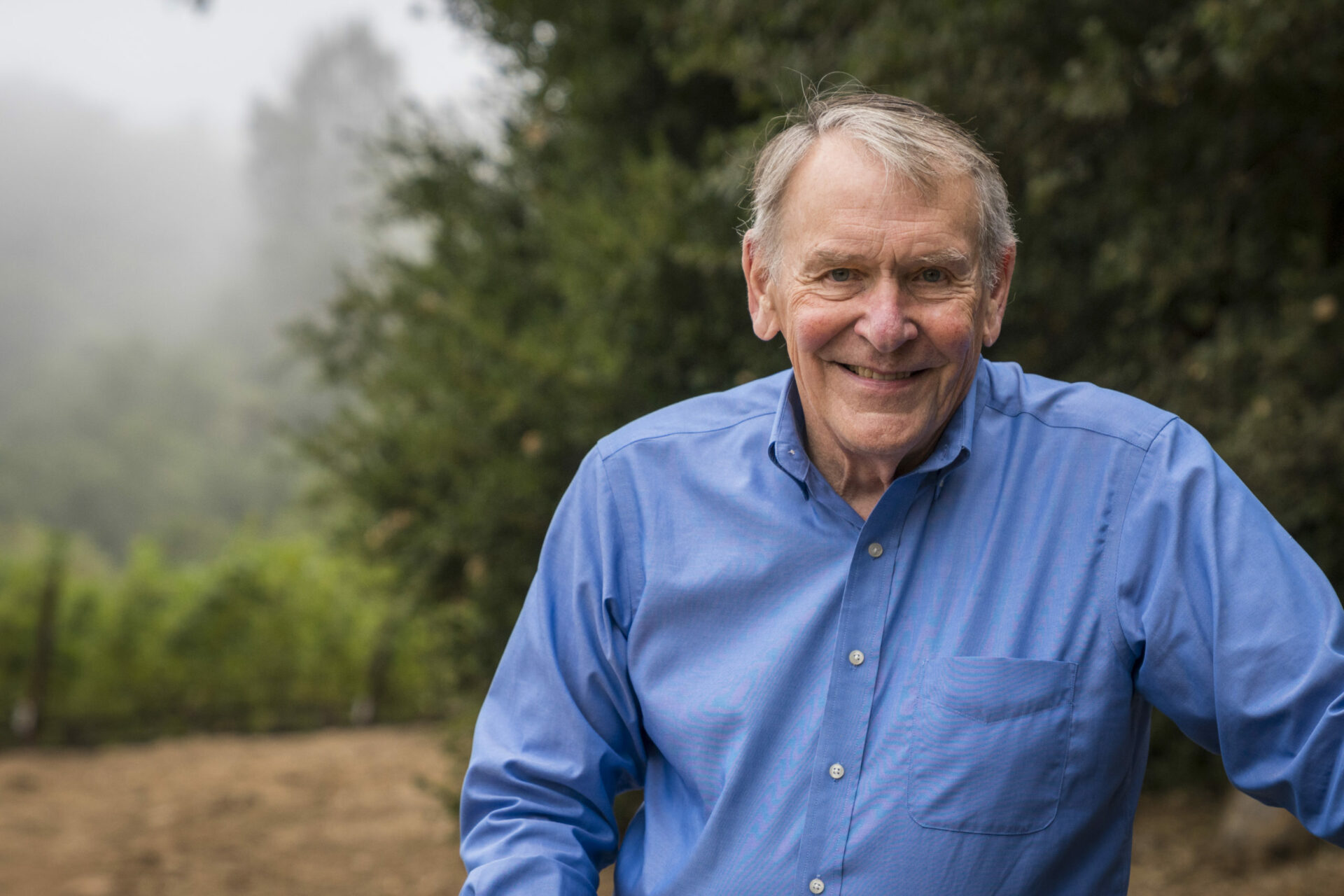 When you mention the name Rick Jones in many corners of the Bay Area and Napa Valley, two things become clear:

Rick had an incredibly successful career, beginning at McKinsey & Co. and ending as the Executive Vice President of Safeway. He is a whiz with numbers and the sort of thoughtful decision maker that seems in short supply these days.

And now he is deeply committed to OLE Health. He has been on our board since 2013, serving as treasurer from 2014–2015 and board chair from 2017–2018. And, he has personally donated nearly $1 million to the organization since 2011. His financial support and dedication to OLE have helped shape OLE into what it is today – not to mention the countless others he has brought into the OLE Health fold.  It’s no coincidence that many of OLE’s current board members, including the current board chair Pete Richmond, got involved because of their respect for Rick.

Rick came to be involved with OLE Health, because some people he respected were associated with the organization.

“As I learned more about OLE Health, I saw there was a real need in the community. I knew that John Shafer, Peter McCrea, and Richard Walton were on the OLE board, and I decided I should get to know the organization better and start supporting it myself.”

But it wasn’t just the Board members who he knew and respected, the mission and work of OLE Health also spoke to Rick.

“Making sure that health care is available to everyone is important to ensuring that Napa Valley is the kind of place that I want to call home. OLE is the organization that does that. OLE’s commitment to being accessible to everyone, regardless of ability to pay, has driven my involvement and dedication to the organization. I believe that Napa as a county has done a great job of making sure that there is a safety net for all and OLE is the principal driver of that effort.”

During his tenure, Rick has seen a lot of organizational change, including the opening of the Napa Valley Vintners South Napa Campus and OLE’s expansion into Fairfield.  And Rick sees OLE as serving a critical role in the future of healthcare in our communities.

Looking forward Rick believes that the future of healthcare needs to be on moving away from treating an illness or symptoms and focusing on solving the problems that are causing poor health.

“I believe the financial reimbursement for healthcare in general must change. We must pay for results as a country. I think OLE can position itself as a leader because OLE is dealing with people across a spectrum of needs and are committed to achieving healthy results. It’s going to take on some risk, but we should be moving that way.”

So if OLE Health’s first 50 years were about building a safety net, the next 50 might be about changing the entire healthcare landscape. Rick also thinks there is more opportunity to grow and bring the OLE Health model to new locations.

“I think there is certainly still opportunity for geographic expansion beyond the current locations. OLE has such an outstanding organization that when there is a need nearby, it should be ready to respond to those needs.”

And with the continued support of this community, and especially individuals like Rick Jones, OLE is ready to respond to whatever the next 50 years have in store. 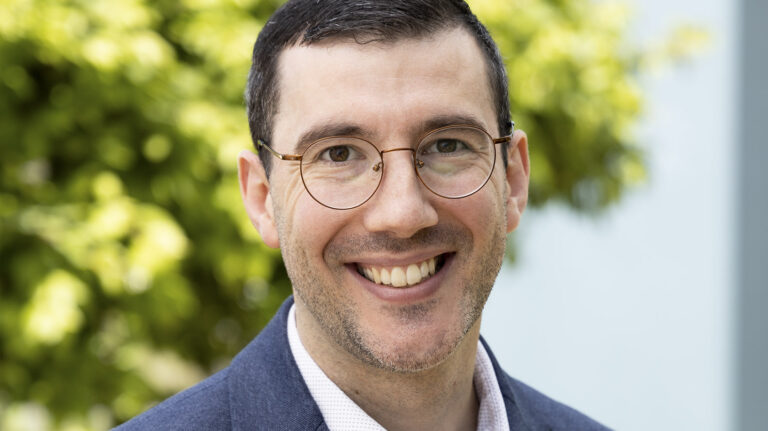 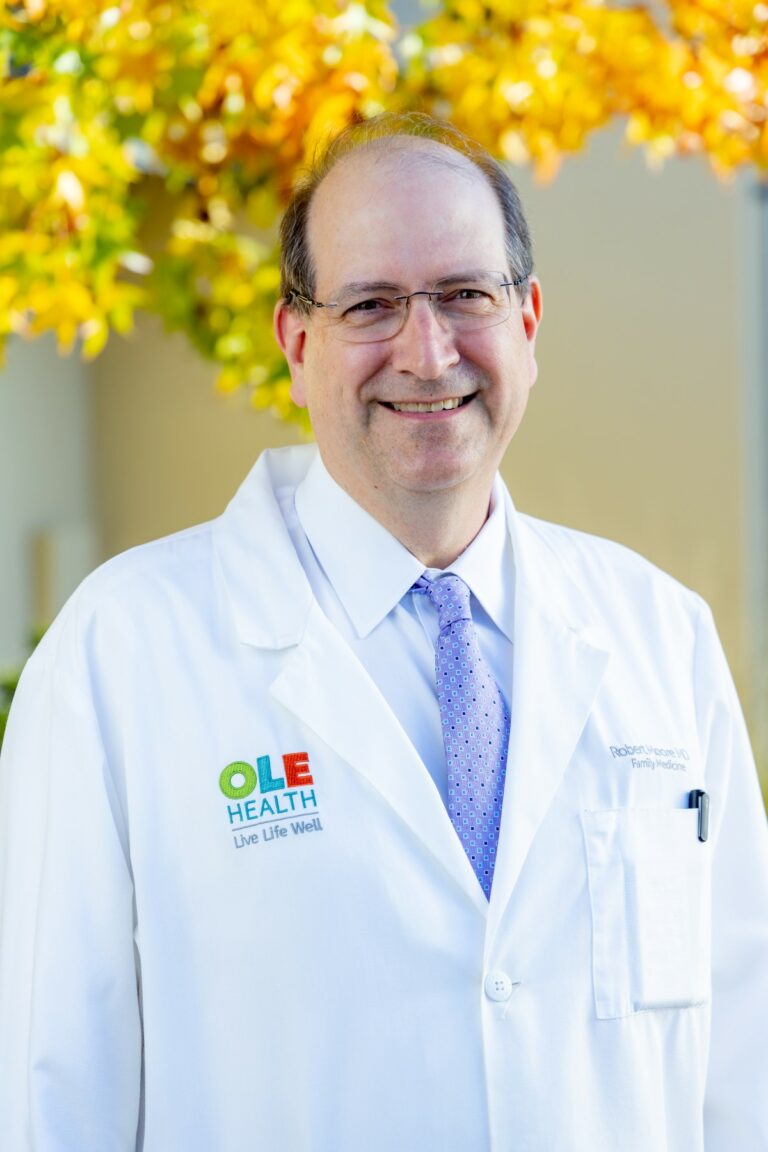 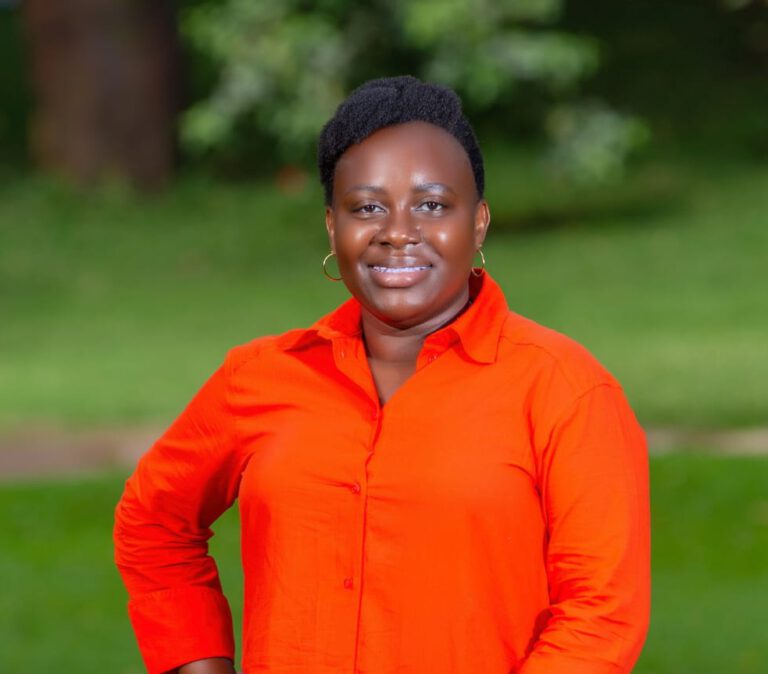 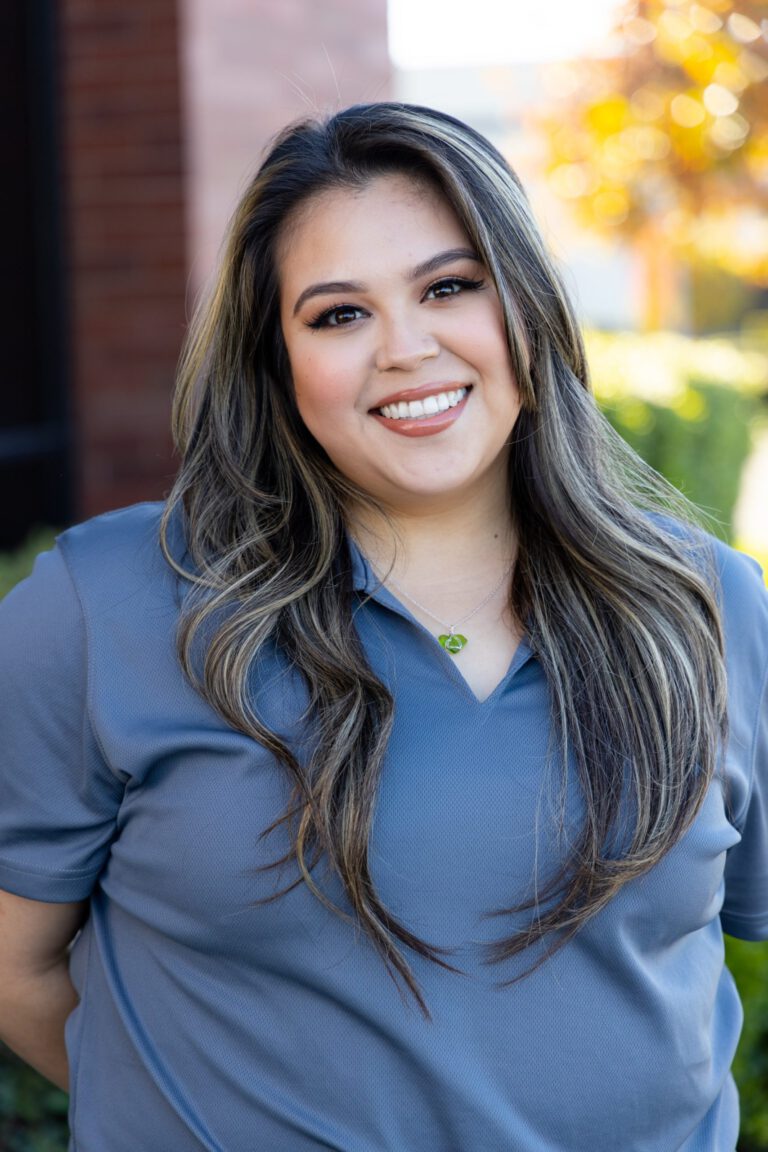 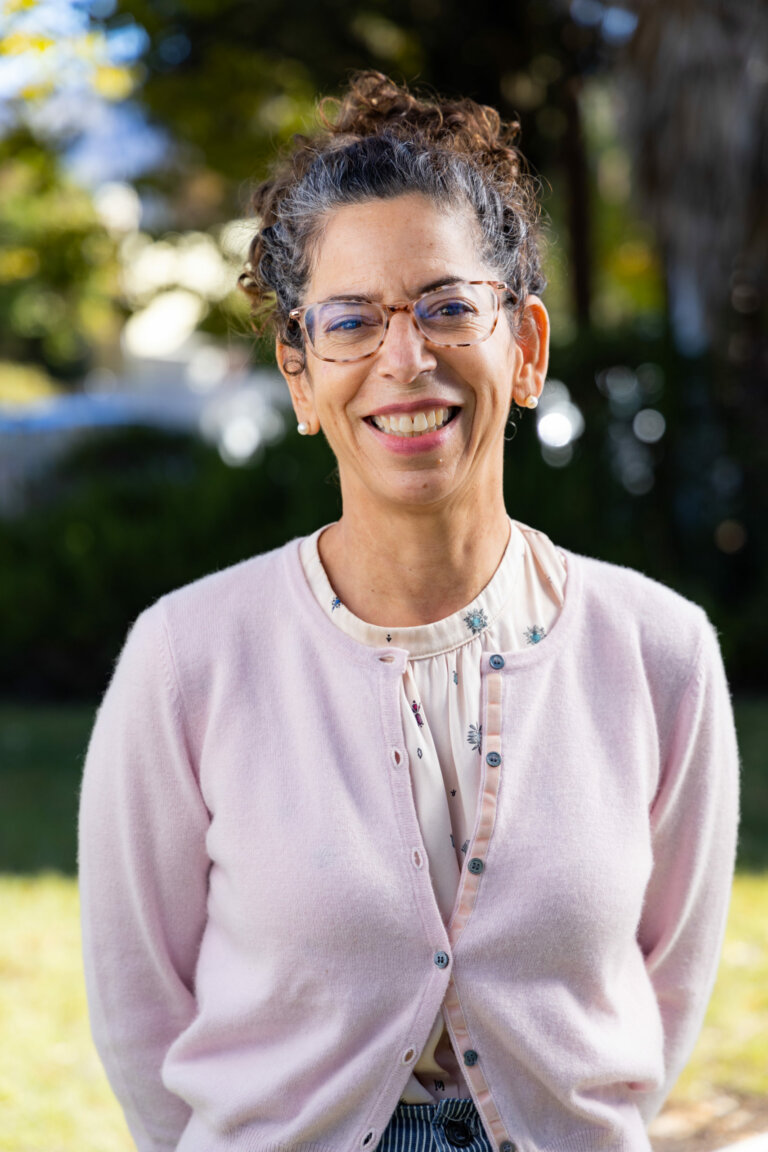 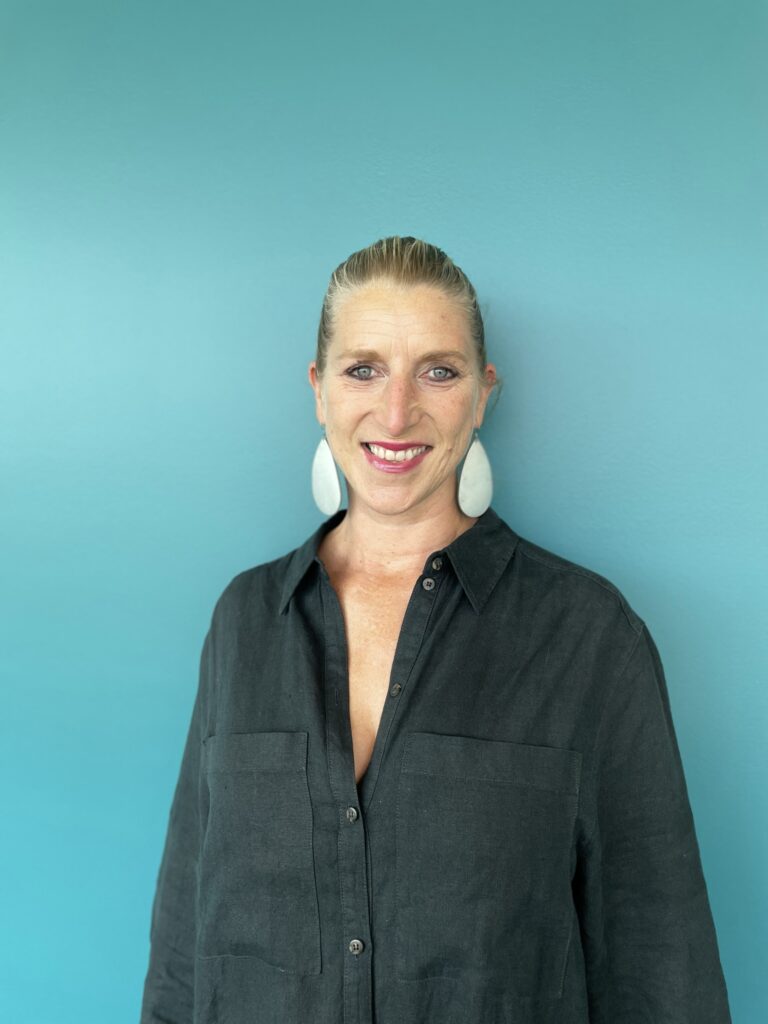 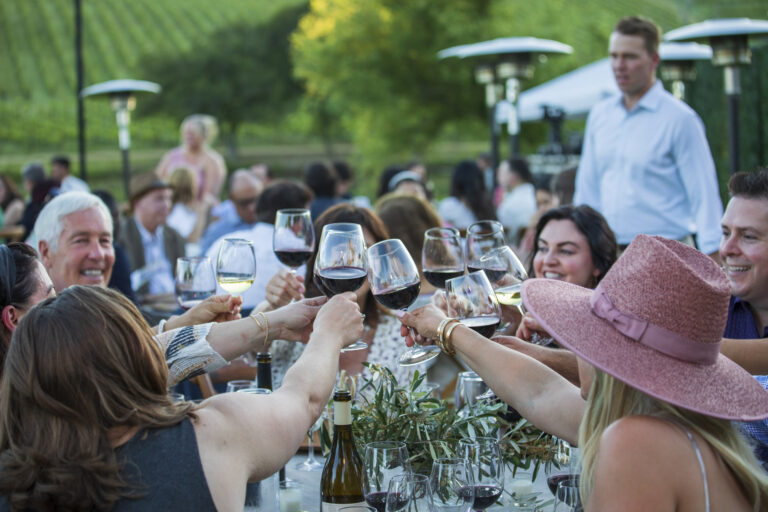 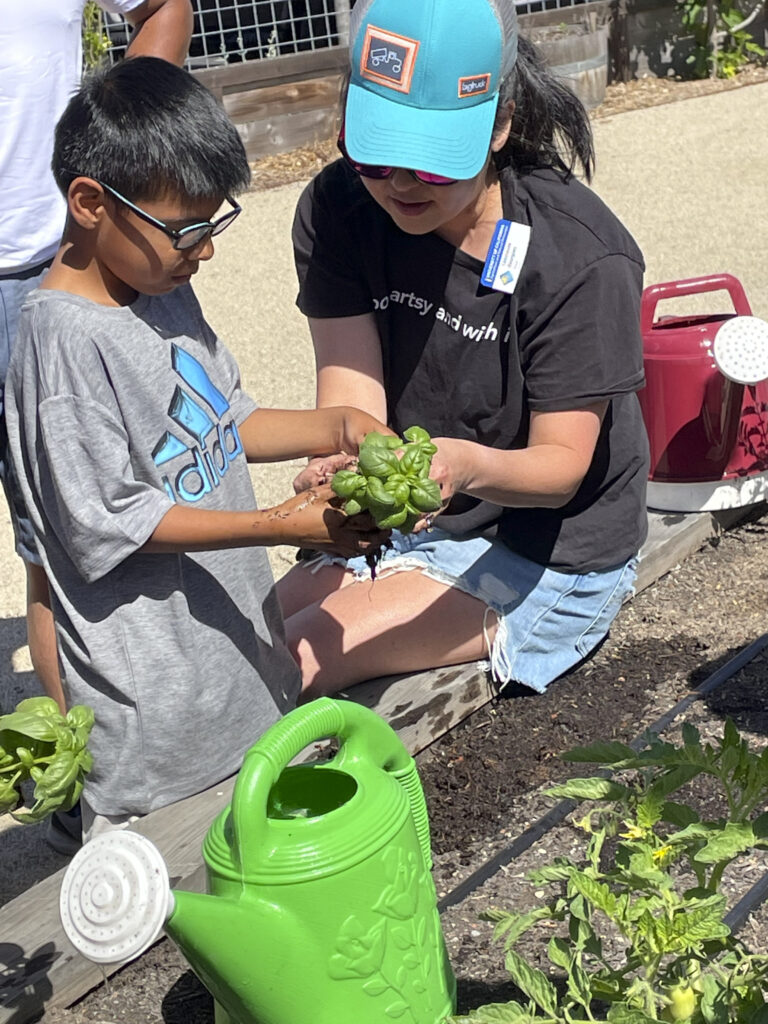 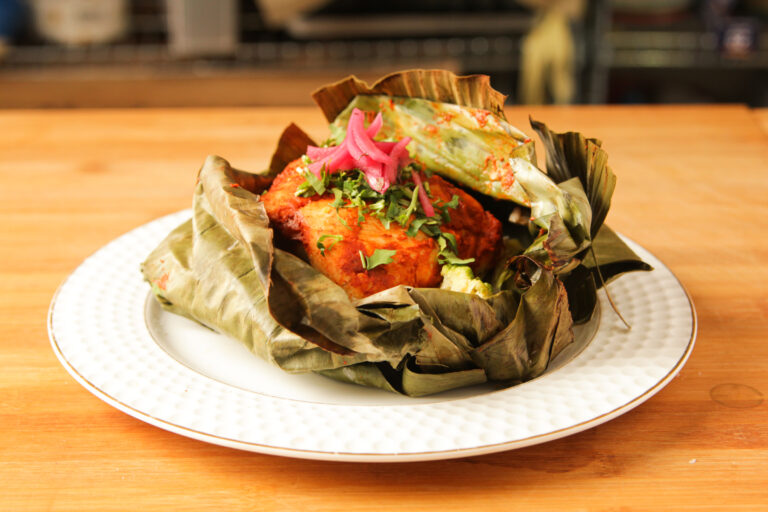 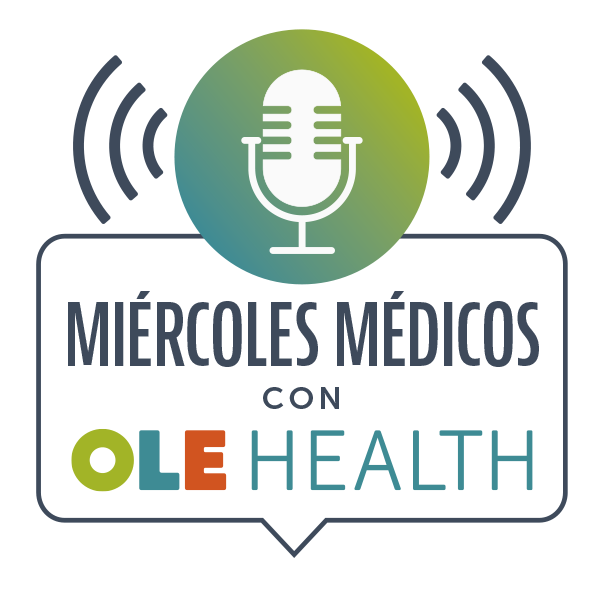 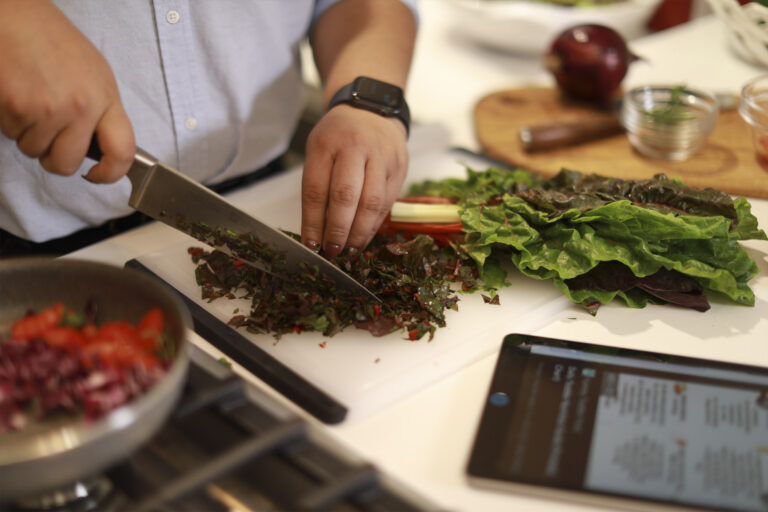 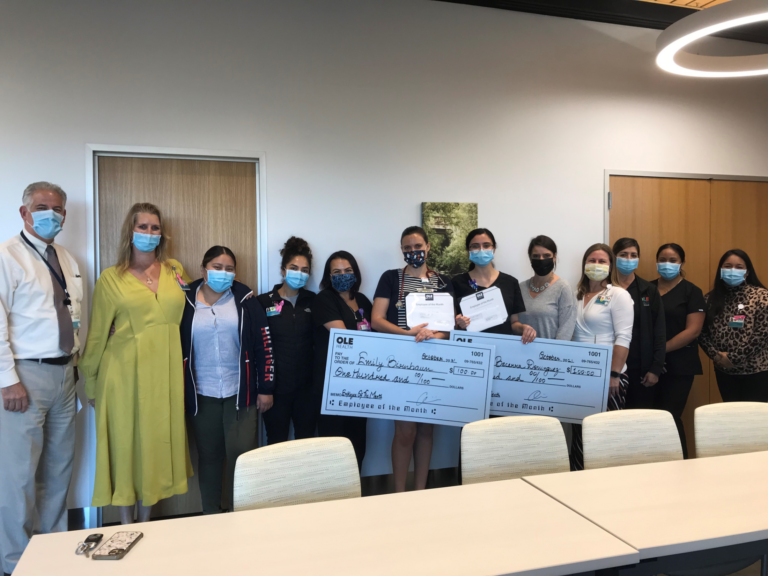